Programming isn't an easy subject to just pick up and run with on a whim. Not if you want to be good at it. But, if it fascinates you, draws you in and absorbs your attention like an addiction then maybe its something you should surrender to, right?

Computers have been a part of my life from earliest memory - having grown up around a father who was a software engineer who over the years worked for companies such as General Dynamics, Raytheon, AMR and American Airlines, and finally Southwest Airlines before his life ended.  I recall dinking around with an Apple 2 back in the late '80s at my great-grandmother's house in North Texas, though I don't recall much about it other than that static electricity sensation that greeted my hand when I touched it's ghostly green pixelated, black screen. So, with this in mind you might think someone like me grew up predisposed to and even gifted in using computers...

Unfortunately, the only aspect of computer science my father ever shared with me was in their use for entertainment. I remember playing various iterations of MechWarrior, Wing Commander, Sim City, and my personal favorite from that time, the original Serf City, etc etc. I dabbled with a bit of QBasic in the mid-90s out of my own curiosity, and even asked my father a bit about the work-and-tool side of computer use to which he responded, "go read a book about it," or more simply, "go look it up." Let's just say my interest never took off under his wing.

That love of playing with computers that he instilled never left me, but it really set me up for a late blooming. It wasn't until I encountered a professor during my senior year of college in an advanced biochemistry course who insisted we use Mathematica to model Schrodinger's Wave Equation of a Hydrogen Atom that I finally began to understand the full breadth of my ignorance of computer science. That was 2008.

Here I am, at the spritely young age of 34, weeks away from the start of the first semester of classes in a Bachelors of Science in Applied Computer Science. How did I get here? With one year under my belt working on a computational genetics project developing predictive models for autism diagnosis, and another two years of previous experience working with Natural Language Processing concepts as a linguistics and translation consultant for a educational technology company in China, which was after another four previous years of teaching English and biology in Chinese schools and universities while running a retail business with my wife, I was really beginning to feel the Imposter Syndrome kick in... hard.

According to Wikipedia, Imposter sydrome (also known as imposter phenomenon, imposterism, fraud syndrome or the imposter experience) is a psychological pattern in which an individual doubts their accomplishments, and has a persistent internalized fear of being exposed as a "fraud."

It seems that no matter how many books, tutorials, or MOOCs on data science, data wrangling,  frameworks, mathematics, algorithms, or programming languages I've delved into I can't shake the feeling that I am not qualified to be performing the work I am doing and that I could be doing so much more if only I had better teachers and better education. There are plenty of arguments for why I am probably being ridiculous for having those feelings, but the desire and opportunity for more formal education is worthy - especially the opportunity for a rapid horizontal shift in my domain knowledge. My Imposter Syndrome is a huge motivation for learning.

That is why I am beginning this blog to cover my experiences moving forward both academically at the University of Colorado @ Boulder, as well as professionally, wherever they both may lead.


To quote two of my favorite scientists, Carl Sagan and his intellectual heir Neil deGrasse Tyson... 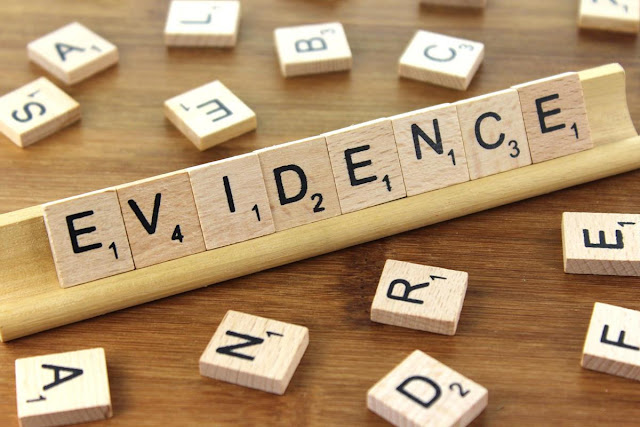 Ghosting is a term taken from the world of dating in the digital age - it's basically when you meet somebody and things go seemingly okay, but then you never hear from them again; no returned messages, nothing. It's a terrible feeling after having what you thought was an awesome conversation with a recruiter at an awesome company. And if it happens to you, it might be a good idea to self reflect rather than blame the recruiter for being a jerk - I suppose that's the natural gut reaction many people have to being ignored. Been there, done that. Combining this feeling with research on why recruiters ghost in the first place, you might realize that you are hurting yourself in terms of how you are marketing yourself on LinkedIn and in your CV. Just because you did a tutorial, read a book, or took a MOOC doesn't mean you have the right to list that skill on your CV. What did you make with it?   If you simply list a bunch a keyword skills without having evidence - o 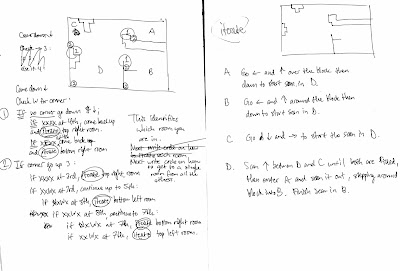 This week in the Applied Computer Science program at University of Colorado Boulder saw me tackle PicoBot maps and problem sets in propositional logic. Both are tedious activities, and thoroughly fascinating. Apparently data scientists are supposed to handle tedium pretty well, so go me! Also, continuing with my MOOC on C++ I have studied pointers, dynamic memory allocation and memory leaks. In my MOOC on Advanced Python I've been going over how Python handles integers, floats, decimals and the various rounding strategies available to the language. Also, in revisiting Andrew Ng's Stanford MOOC on Machine Learning I watched some videos on Cost Function and Gradient descent while coding out solutions in Octave - I wonder if Ng stands by his original boast that students iterate faster in Octave vs Python or any other language? On an aside, I have been doing some high level research of the language Julia . I think this language has a lot of potential in terms of close-to