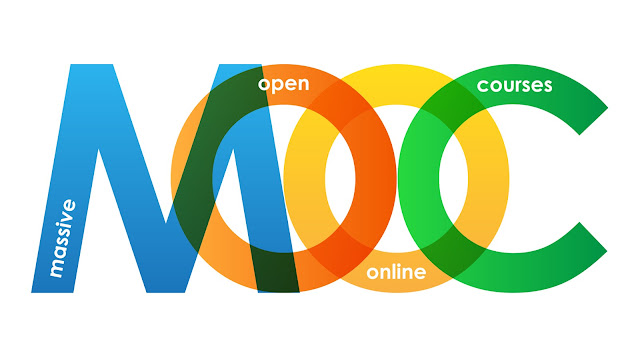 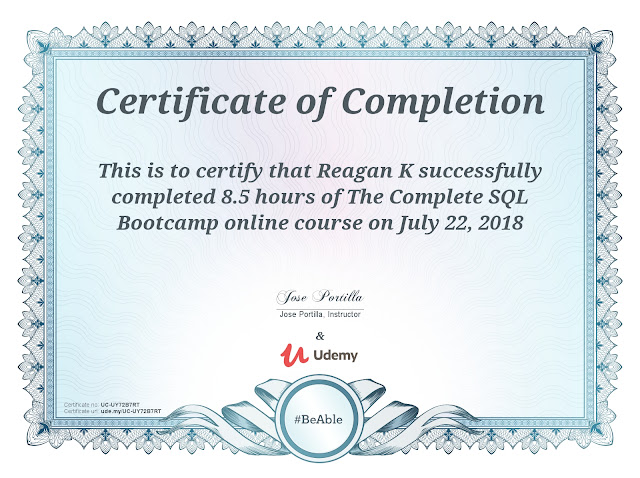 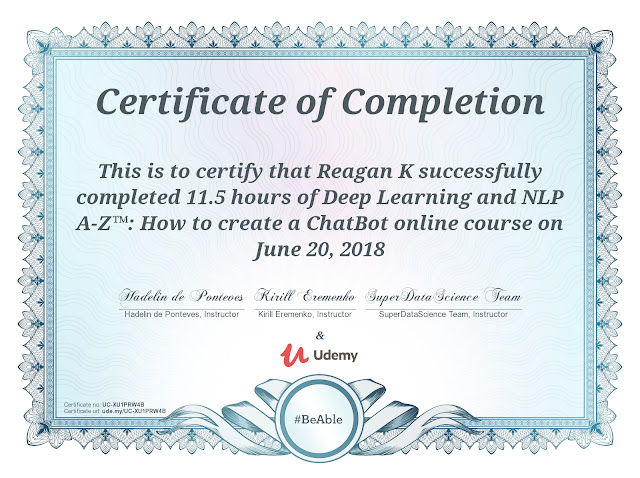 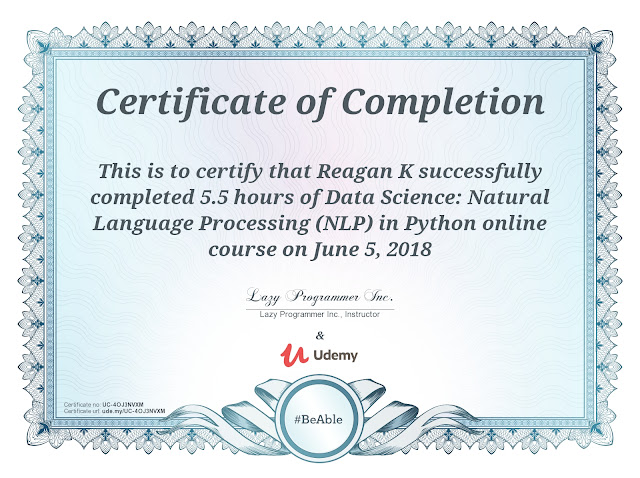 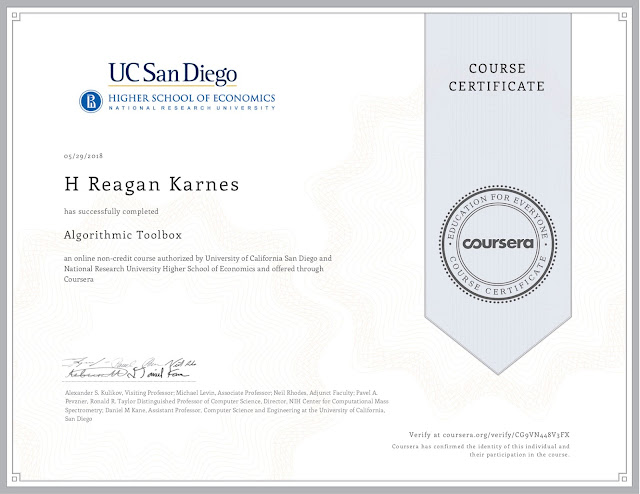 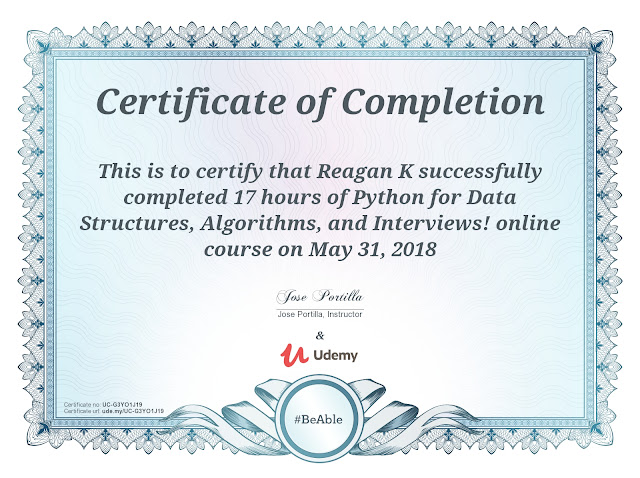 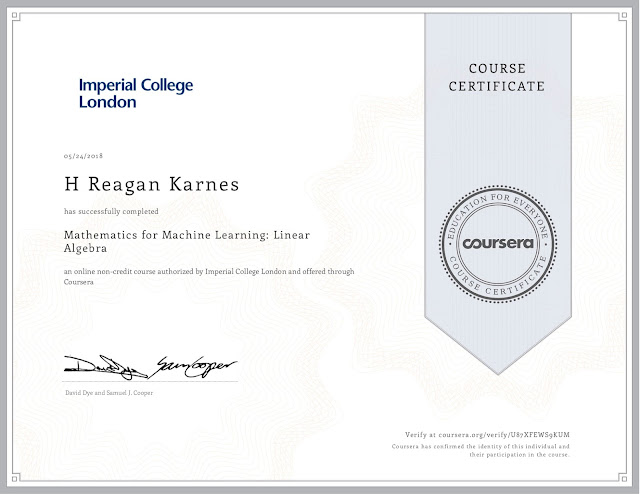 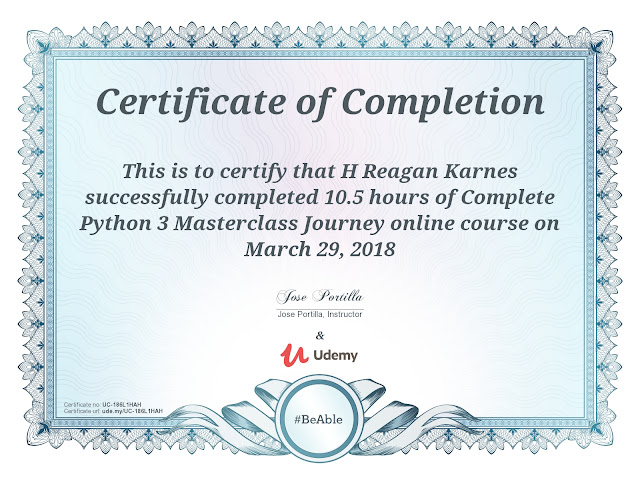 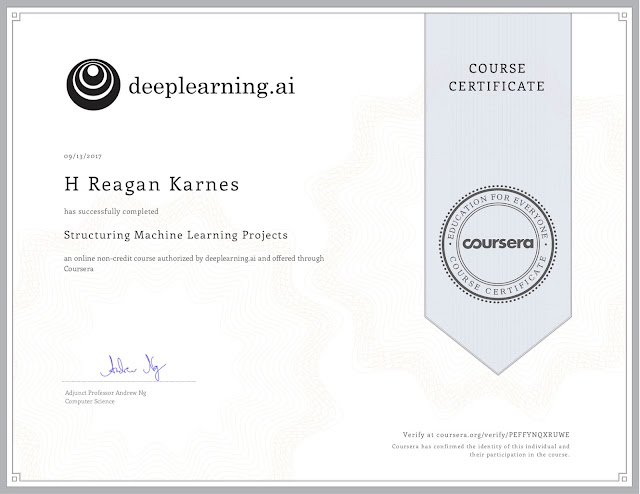 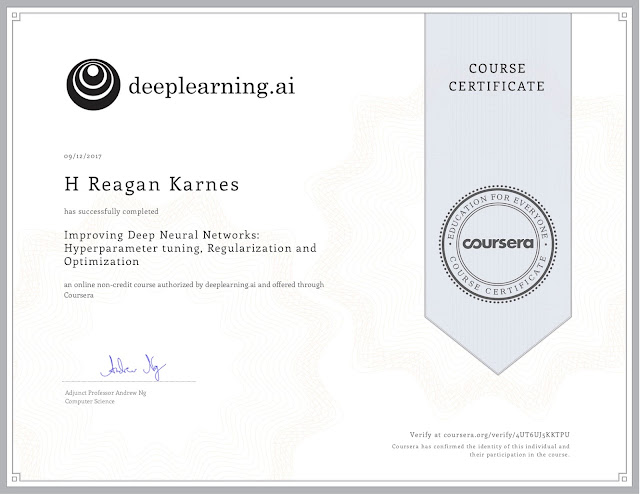 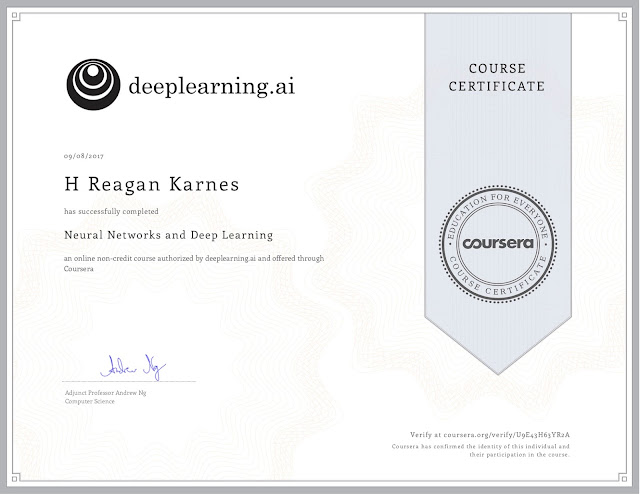 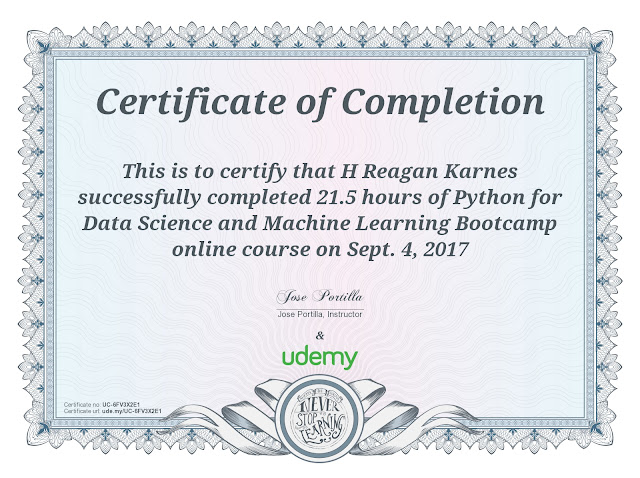 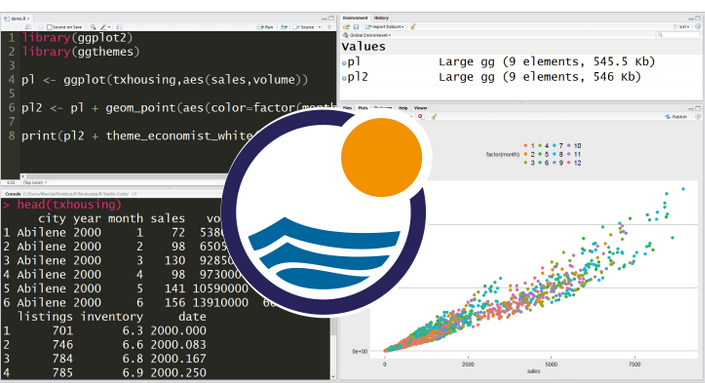 Pierian Data logo and name are property of Jose M Portilla and Pierian Data. I wanted to take a quick minute to write up a shout-out to Jose M Portilla , the teacher on Udemy.com whose classes got me interested in the nuts and bolts of data science. I've actually gone along taking many of his courses over the course of a year as their subject matter fit what was needed in terms of computer skills for my work at Translational . From python basics and algorithms, to data science processing and data wrangling, to SQL syntax and use, and further into distributed computing and machine learning models.  The first time I successfully used Pandas on a small data subset of single nucleotide polymorphisms (SNPs) to handle missing values was pretty cool, and my understanding of machine learning from his courses guided the way for me to use support vector machines for recursive feature elimination on high-feature-dimensionality SNP datasets. Moving from being a project domain spec 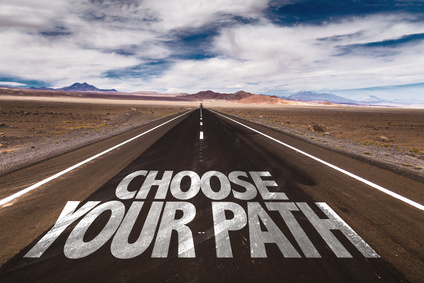 Any student should be up to their eyeballs reading whatever they can get their hands on related to their chosen field of work. This is even more important when deciding what roles a student wants to aim for after graduation. However, it is becoming clear that even though the term "data scientist" is the hottest buzz word on the market as of this writing, companies are having a lot of growing pains realizing the benefits of data scientist hires - and this is affecting the hires too . "There is no single job description that encompasses this emerging field. Many people who have traditionally been called 'data analysts' aspire these days to the title of 'data scientist'... and data scientists, in turn, aspire to be machine learning experts." - Anthony Goldbloom, founder and chief executive of Kaggle According to an article by the Financial Times published Nov, 2017, only 30% of Kaggle users had any formal college level training in data scienc